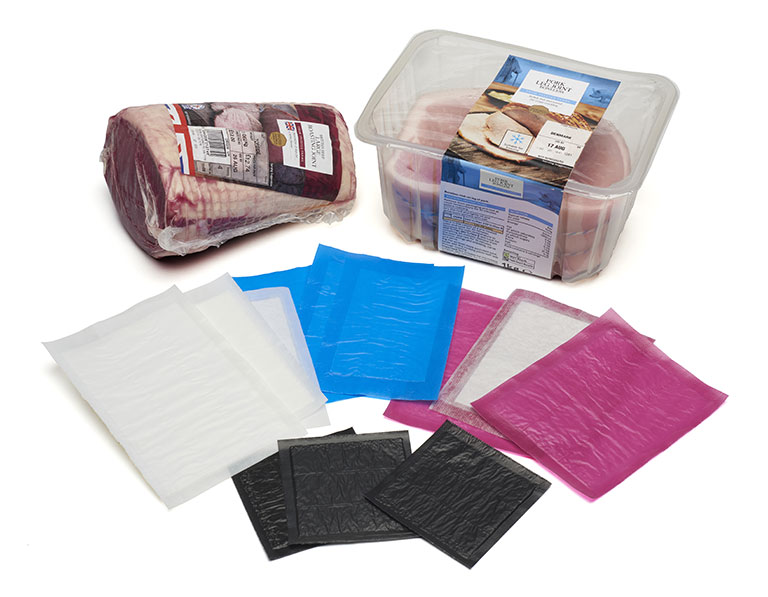 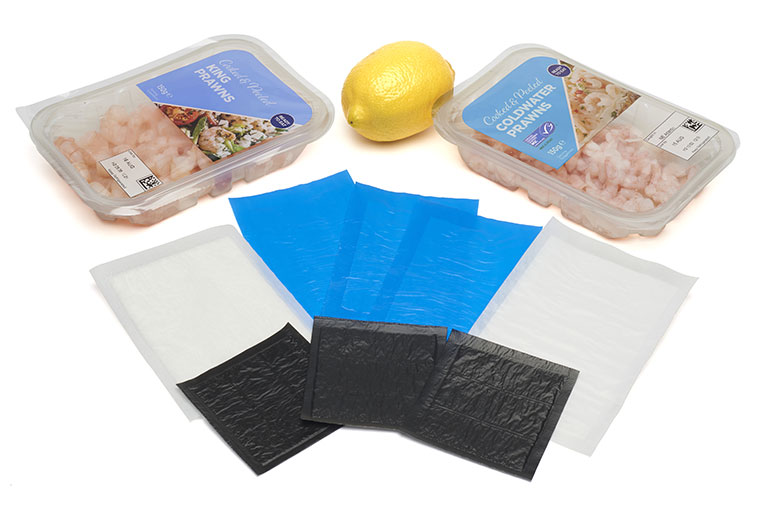 UniDry® Absorbent Meat Pads are sealed edge pads, produced for use within retail packs, that enclose all of the absorbent from any potential outage to the food area.

The UniDry® range locks away harmful, bacteria-rich, liquids and maintains a fresh and clean protein pack for the end user.

UniDry® Absorbent Meat Pads have become increasingly desired within Europe and are available in a wide range of standard colours with special colours available on request. 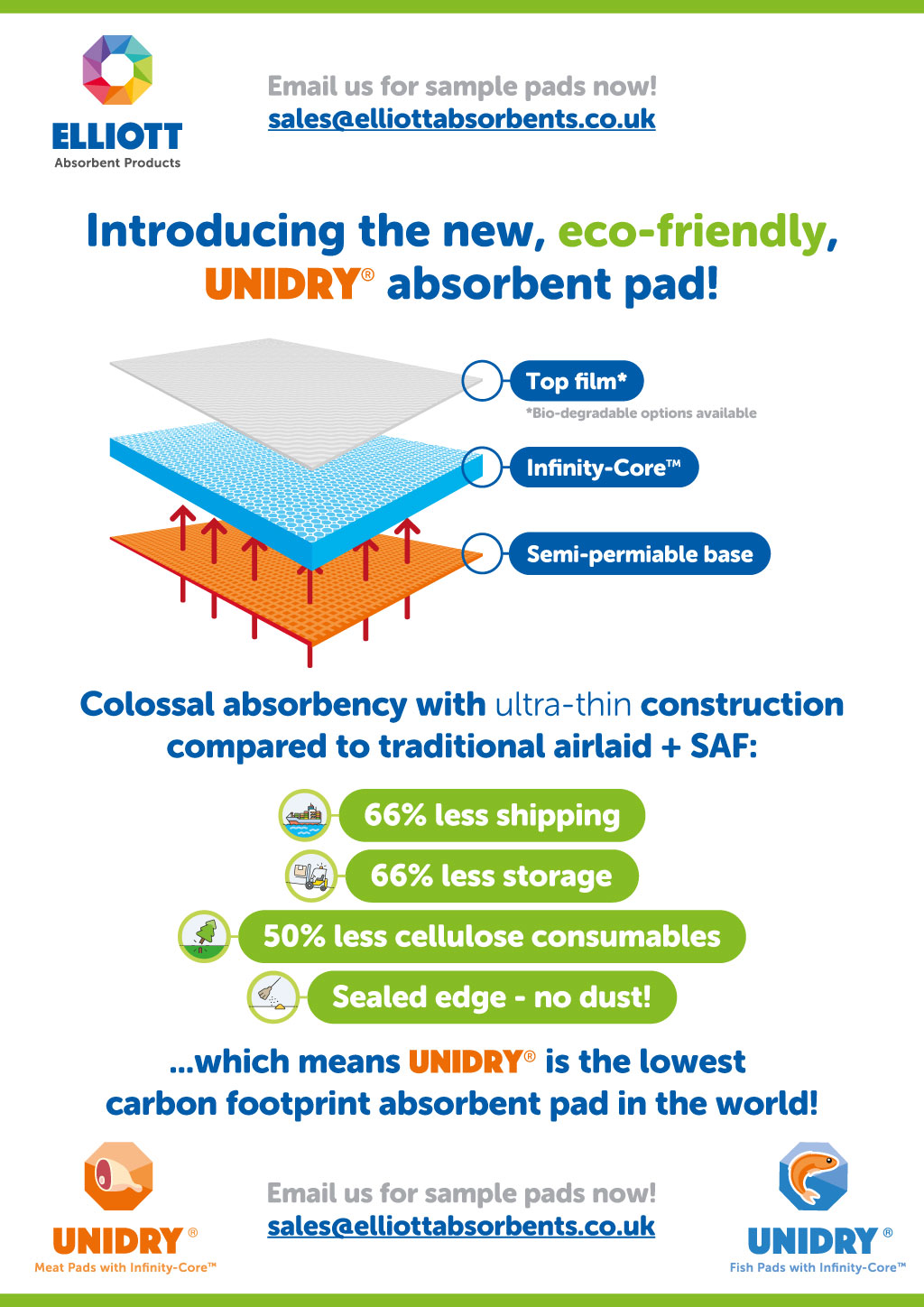 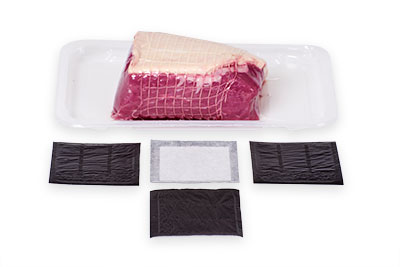 The UniDry range of sealed edge pads aim to replace Airlaid and SAF for absorbencies between 7500ml – 25000ml (water/free swell). 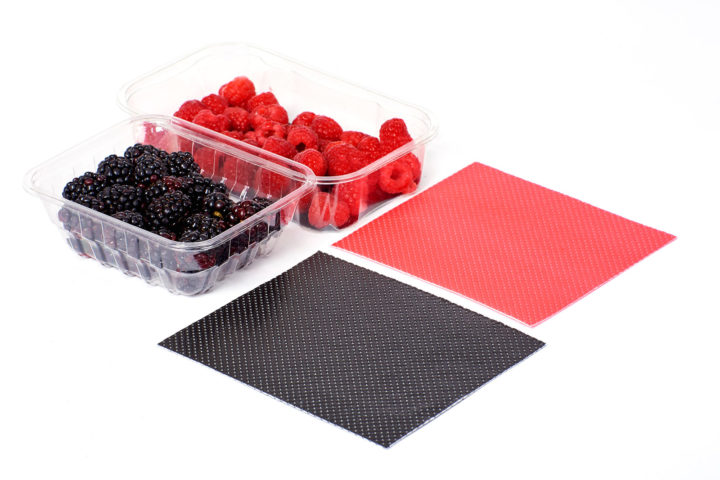 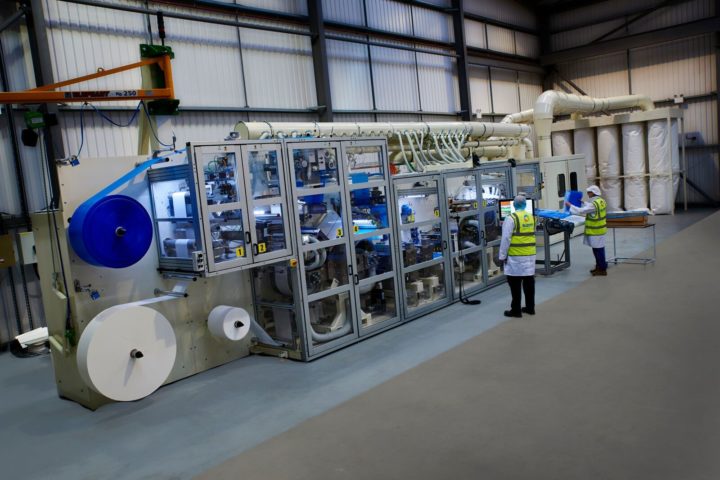