We make at Elliott’s what we refer to as food absorbents.

So, these are products that are used predominantly to absorb excess liquid, either with fresh ambient products, or products that have been frozen and then defrosted.

UniDry® is what we refer to as a sealed edge pad. So, the absorbent is in the centre of the pad itself, but the edges are completely sealed and this allows a material liquid to go inside the pad and not exit the pad.

It also allows you to do tremendously higher absorbances than you would do with normal traditional open cell airlaid and super absorbent fibre pads.

The key feature and benefit of UniDry® is the fact that we’ve developed a pad with what we believe to be the lowest carbon footprint in the industry.

We recognised, some time ago, that the use of bio-degradable, or so-called bio compostable, plastics and paper just isn’t achievable, whilst trying to rectify the large amounts of liquids that need to be absorbed.

So, UniDry® construction is very thin. We do that by using a proprietary inner-core for absorbent, that is tremendously thinner and more efficient compared to airlaid and super absorbent fibre.

For instance, that would allow you again, not only to have 66% less transport, but 66% less storage, once you’re in your warehouse.

UniDry® construction, it allows us to use 50% less cellulose, effectively using 50% less trees to achieve the same objective as a traditional pad.

UniDry® is available across the world, and one of the many reasons why it’s so exportable is because the yield is very good. Supermarkets and abattoirs have now slowly but surely discovered the benefits of UniDry® and have never looked back.

Due to its efficiency, we believe that UniDry® is a very, very price efficient answer to airlaid and SAF, and we’re more than happy to anybody who has pressing issues, particularly at the moment with raw material price increases, as to whether UniDry® can do more with less. 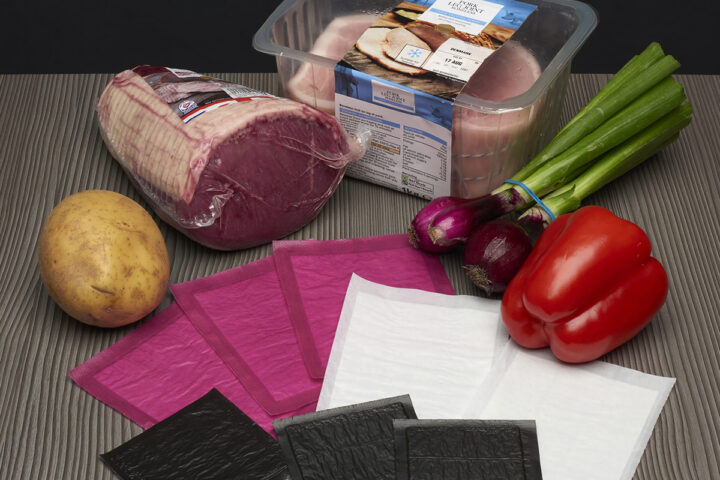 The UniDry® range of sealed edge pads aim to replace airlaid and SAF for absorbencies between 7500ml – 25000ml (water/free swell). 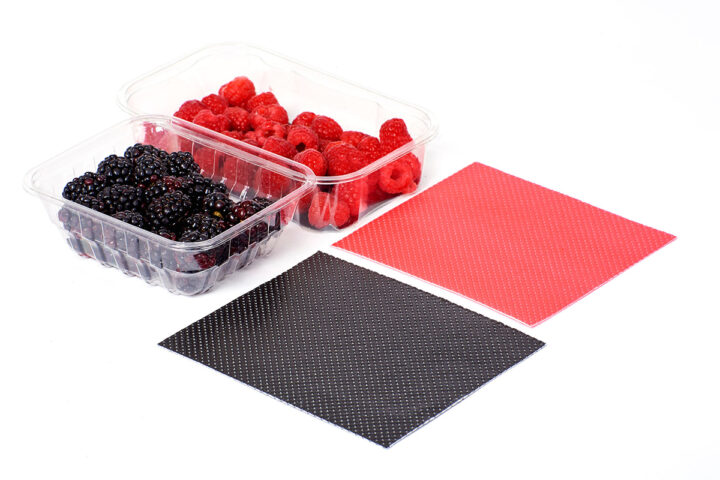